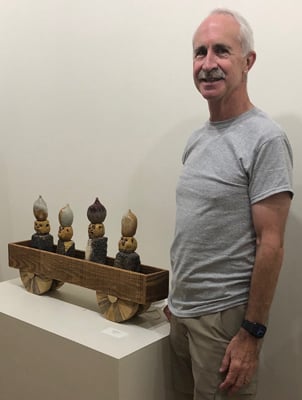 Anthony Raffalovich began painting in 1980, and in the mid-1990s returned to school at Georgia State University to finish his BFA, majoring in painting and drawing. After 13 years pursuing a successful real estate career, he retired six years ago and reignited his art career.

“Having always been interested in ceramics, I attended classes for five years at Callanwolde Fine Arts Center in Atlanta,” Tony says. “About the same time, I became interested in woodworking, bought a lathe, and began turning wooden bowls which became an integral part of the roughly 350 figures I’ve assembled using clay, wood or a combination of the two.” 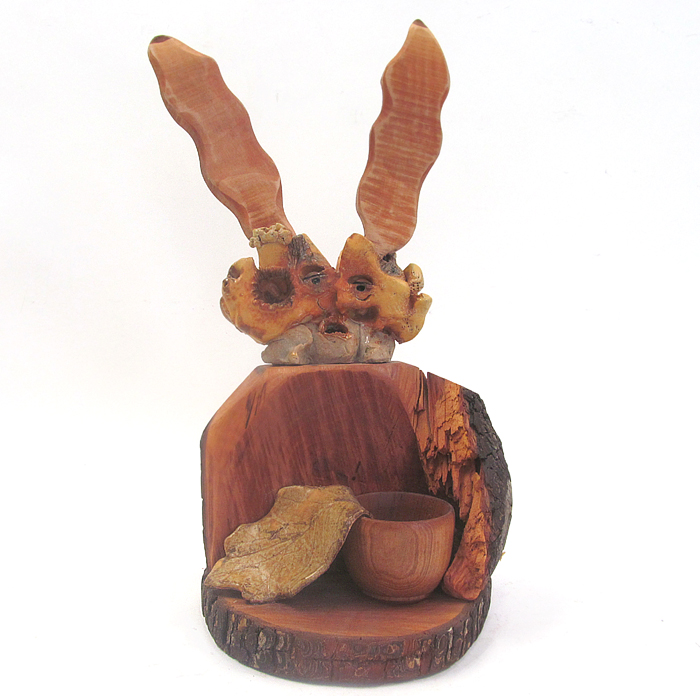 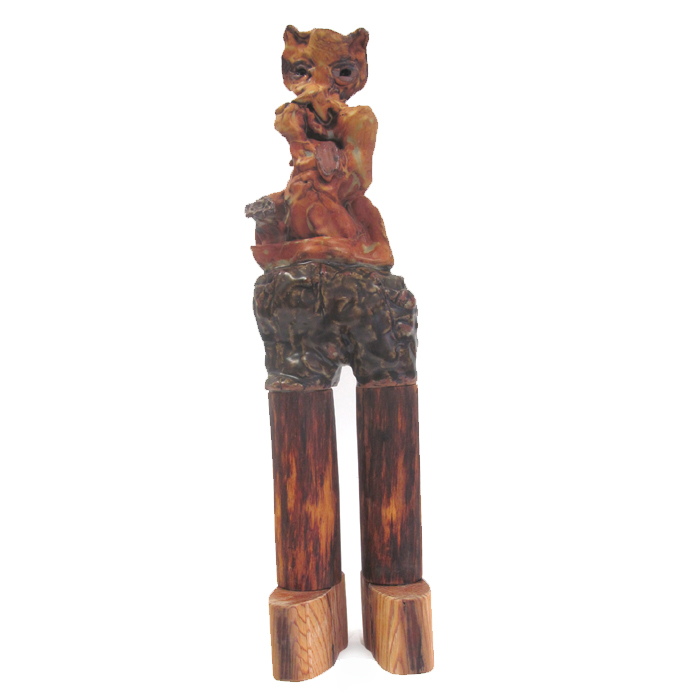 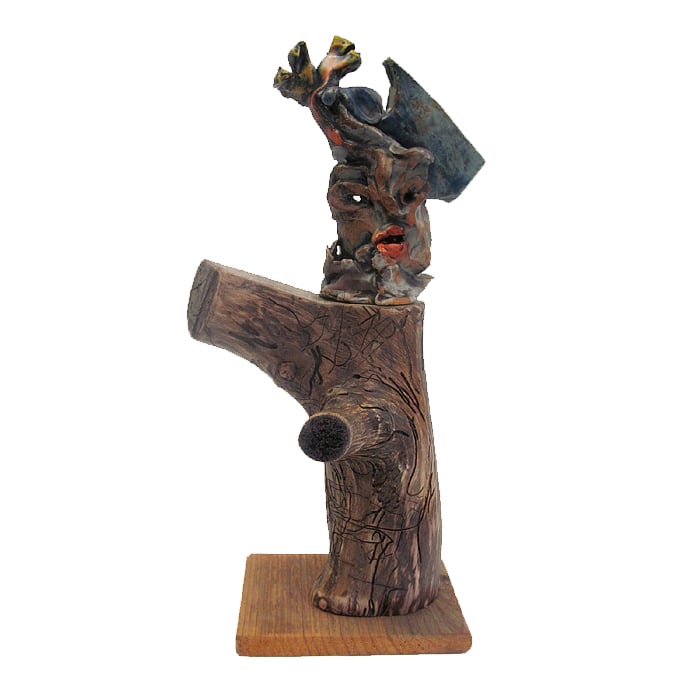 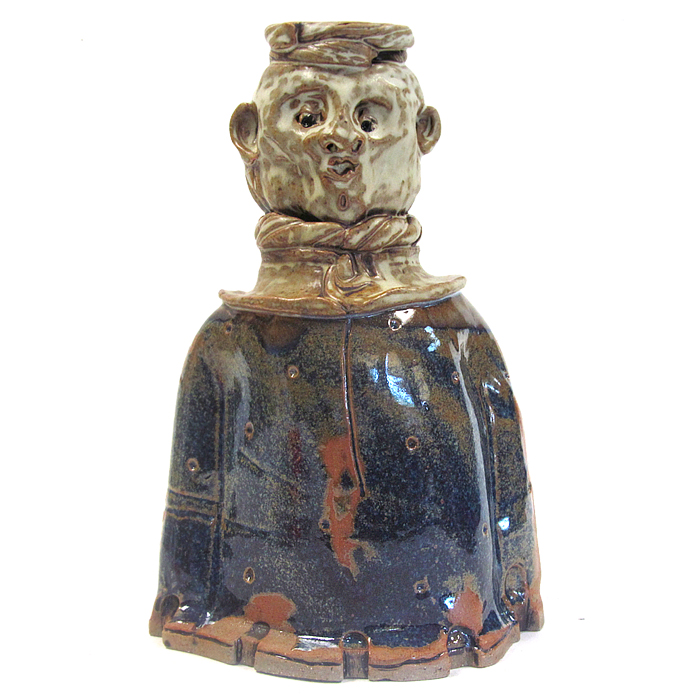 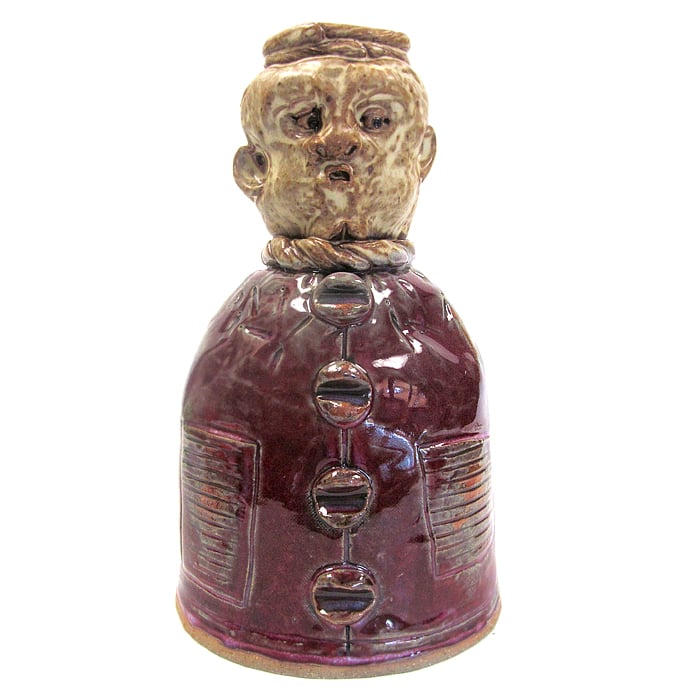 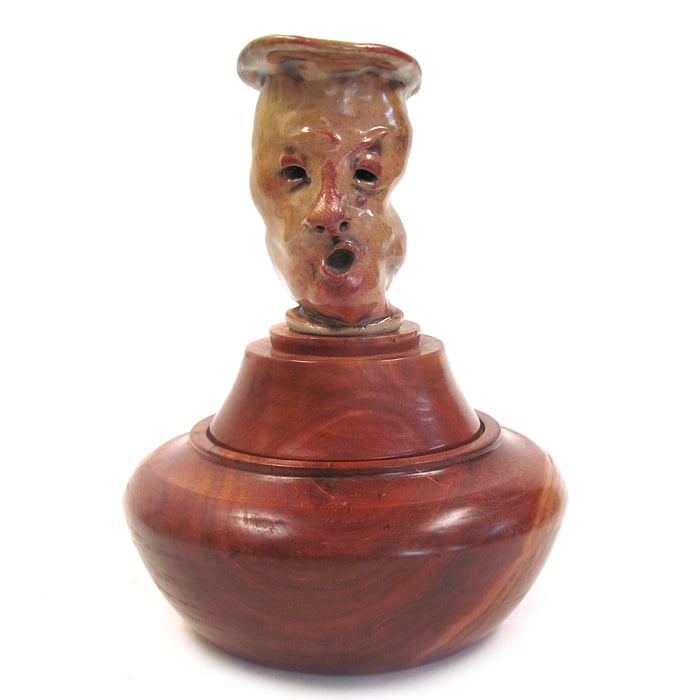 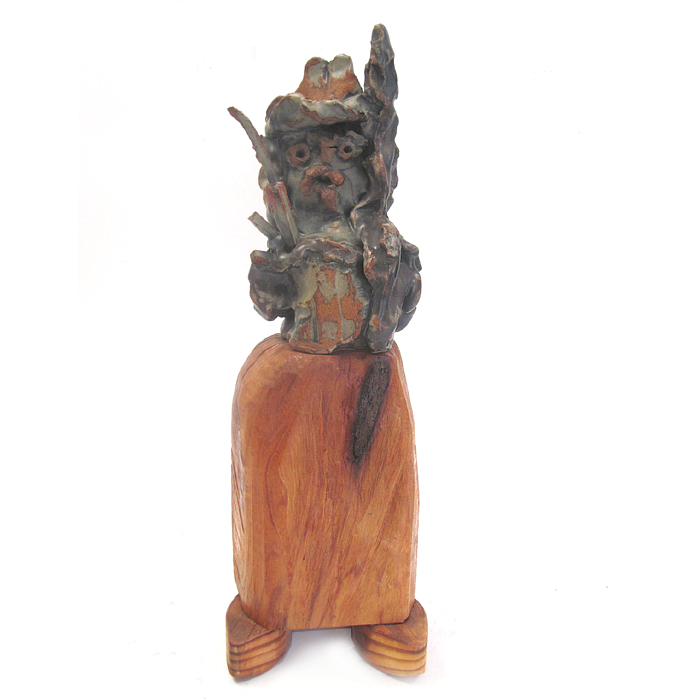 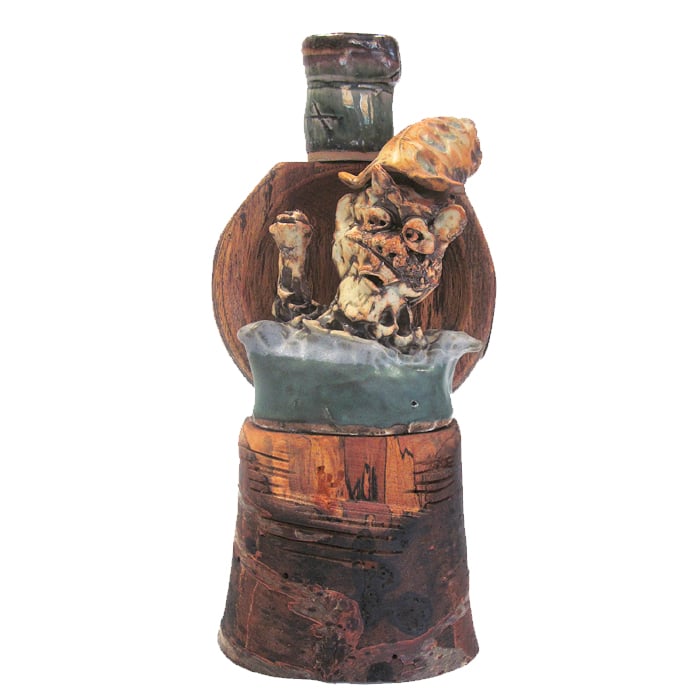 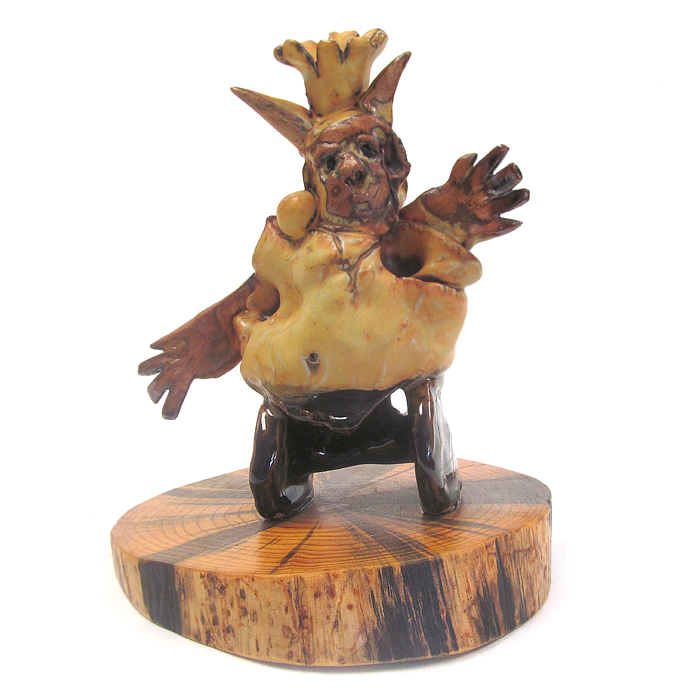 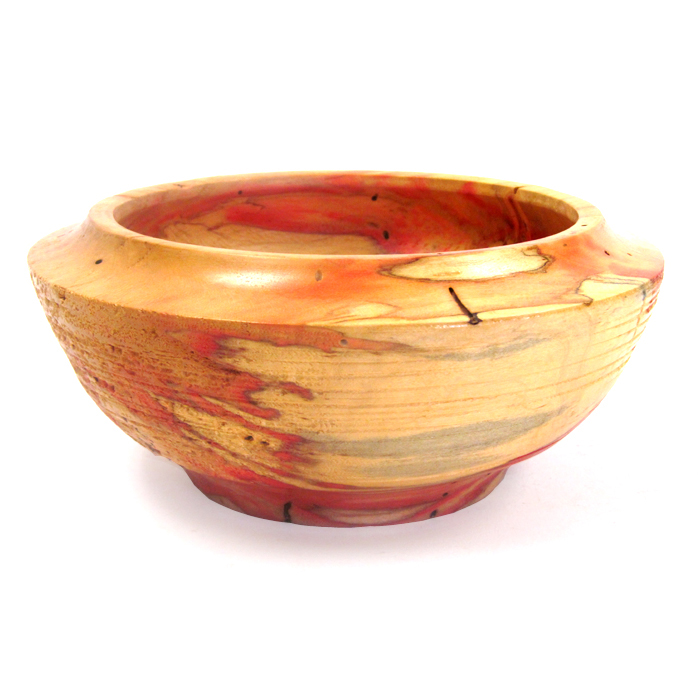 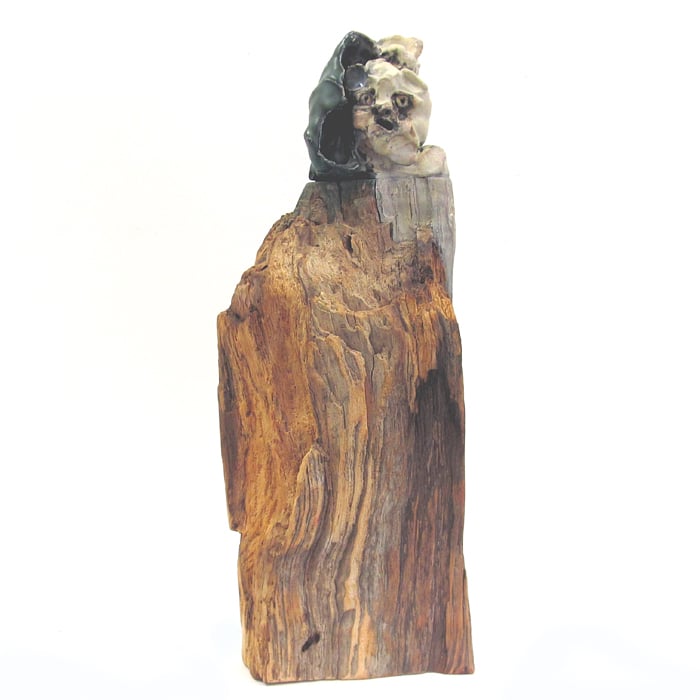 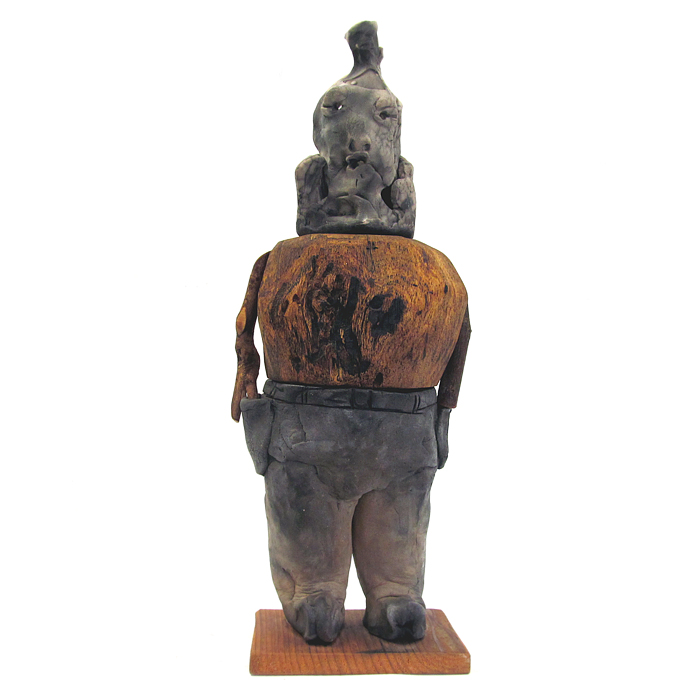 Man with His Hands in His Pockets