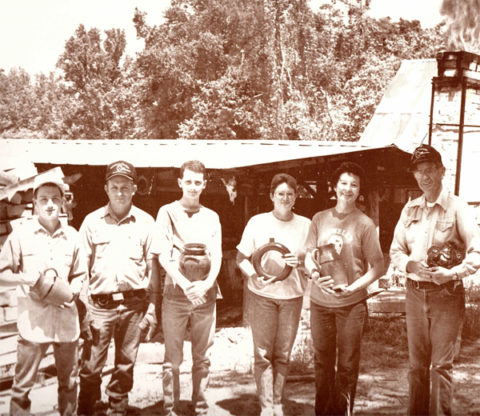 No matter the vintage, a pot created by Northeast Georgia’s Hewell family holds some history. Seven generations of Hewells have passed down the craft from the pottery’s humble beginnings in the mid-19th century all the way to today.

In John Burrison’s “Brothers in Clay: The Story of Georgia Folk Pottery,” the late Harold “Bull” Hewell (1926-2012) spoke about the expectations of his father, Maryland “Bud” Hewell (1891-1964): “I think he had it in mind he wanted all his boys to be potters. . . . I have three brothers, and we’ve all kept our hands in the business. We must have been born with clay in our veins.”

That red Georgia creek-bed clay has been pumping through Hewell veins and hands since 1850, when Nathaniel Hewell (1832-1887), a Barrow County farmer, turned to pottery-making as a sideline, producing tableware and utilitarian pieces such as butter churns, jars, and jugs during the Civil War.

Through the Depression, northeast Georgians depended on Hewell’s Pottery and other family-run potteries to produce glazed kitchen wares. The advent of commercial dairies and refrigeration cut into that demand, and the family began focusing on the flowerpots that had been, to that point, a small part of the business. Soon they were serving everything from neighborhood hardware stores to big box building supplies with strawberry jars, jack-o’-lanterns, and unglazed terra-cotta planters in every imaginable size.

In the 1980s, Chester Hewell (born 1950), the current patriarch whose pottery-making has been halted by health downturns, began to feel the powerful pull of family history. He built a wood-burning tunnel kiln a stone’s throw from their gardenware factory and revived the making of alkaline-glazed (ash-glazed) stoneware that his ancestors had started with during the Civil War. His mother, Grace Nell Hewell (1933-2016), a talented production potter, enjoyed becoming one of the South’s most-appreciated female folk potters. Face jugs by both are highly sought.

The family business is now overseen by Chester’s wife Sandra and sons Matthew (born 1972) and Nathaniel (1976). Matthew’s classic farm wares are especially notable for their precision and balance, recalling the fine work of his grandfather, Bull Hewell. At Hewell’s Pottery, talent runs in the bloodlines. 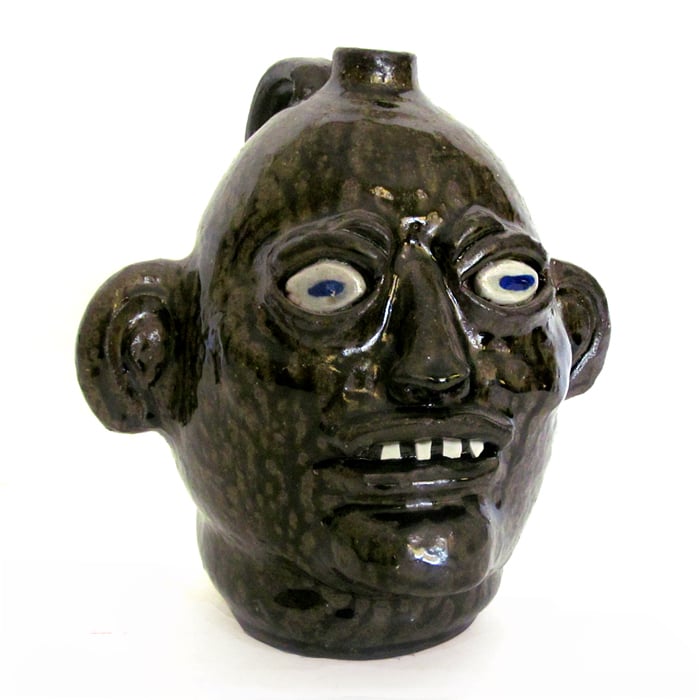 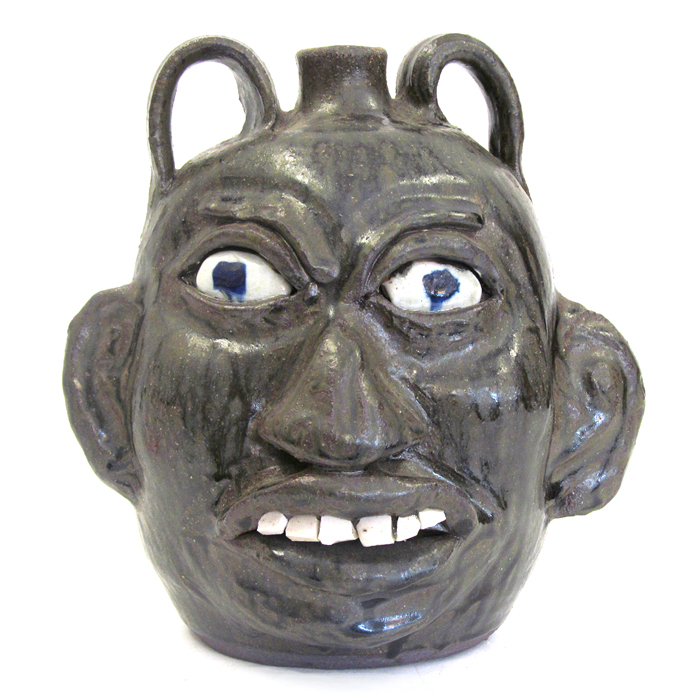 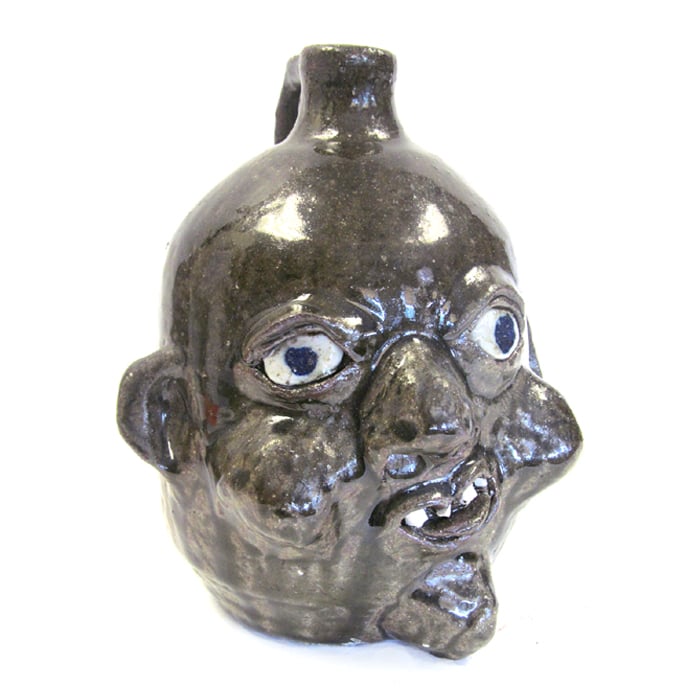