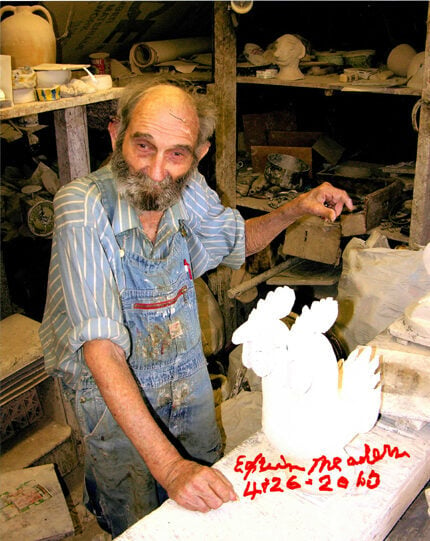 In a state rich in folk pottery-making history and populated with a passel of contemporary makers pushing the tradition forward, the Meaders of Georgia’s White County community of Mossy Creek remain the most famous.

That’s largely due to the popularity of pots created by Lanier Meaders, who died in 1998. Lanier’s face jugs are earthy, often eerie, creations, and every worthy pottery collection seems to hold at least one, despite skyrocketing prices.

“Milton Meaders opened the Meaders Pottery in 1893, employing his [five] sons to assist hired local potters,” according to the Smithsonian American Art Museum, which includes three Lanier face jugs in its collection. “Through these men, the Meaders learned the basic techniques employed by Mossy Creek potters for over half a century — knowledge that passed to Lanier when his father, Cheever, took over the original family shop in 1920. . . .

”When a Doris Ullman photograph of Cheever and his family was published in Allen Eaton’s ‘Handicrafts of the Southern Highlands’ [1937], the demand for Meaders stoneware significantly changed from utilitarian wares to whimsies such as face jugs. Lanier became a full-time potter after his father’s death in 1967, initially producing an order of face jugs for the Smithsonian Institution’s first Festival of American Folklife.”

Folklorist-author John Burrison wrote in the New Georgia Encyclopedia that Lanier inherited not only his “father’s determination to keep making alkaline-glazed stoneware the old-fashioned way” but his mother Arie’s artistic vision.

With her husband threatening to retire, Arie decided to start teaching herself to turn on the wheel on her 60th birthday. “I just got to wanting to so bad, I just tried it,” she recounted in “The Meaders Family: North Georgia Potters” (1981). She ultimately developed “an imaginative line of colorful wares, including wheel-thrown birds and animals,” Burrison wrote.

Just as his mother’s success motivated Lanier, his popularity encouraged other regional makers to carry on the craft. His brothers John, Reggie and Edwin “Nub” Meaders all turned to pottery, each developing a distinct style.

Nub Meaders said in a 1981 interview with South Carolina’s McKissick Museum that his alkaline-glazed roosters were ”just different enough [from Lanier’s] so it won’t be exactly like his pieces.” A cobalt blue glaze became the trademark of Nub, the survivor of the four brothers who died at 94 in 2015.

Still, many in the extended Meaders clan keep the family tradition turning today. 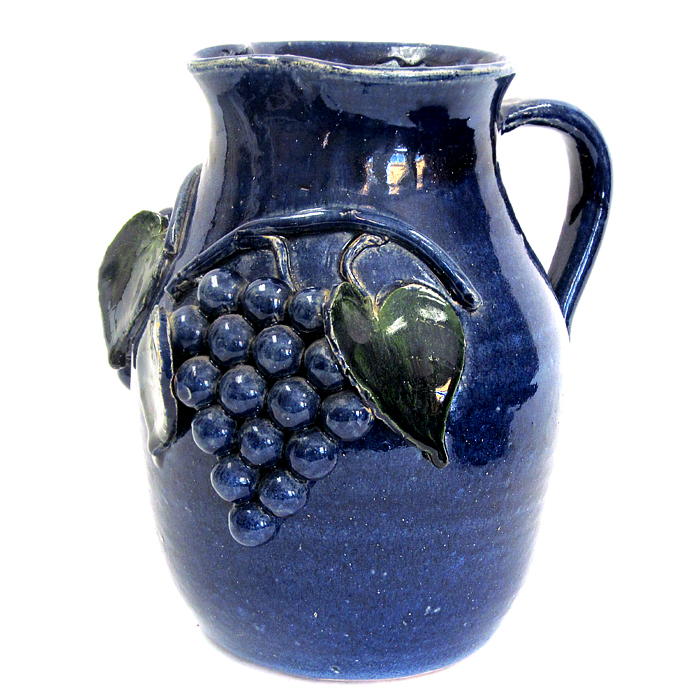 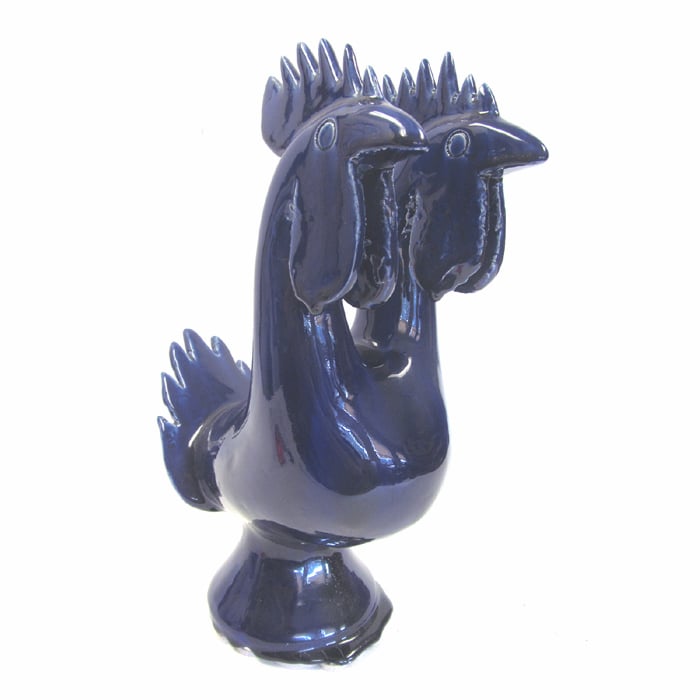 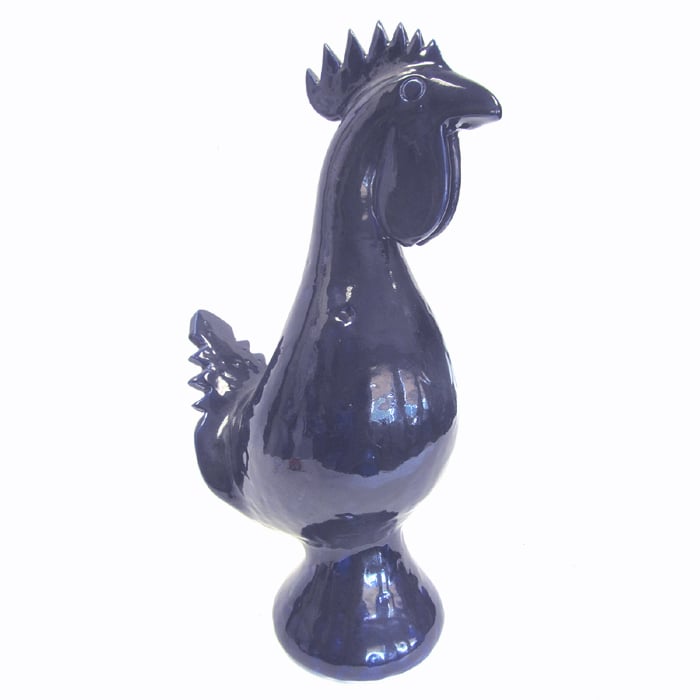 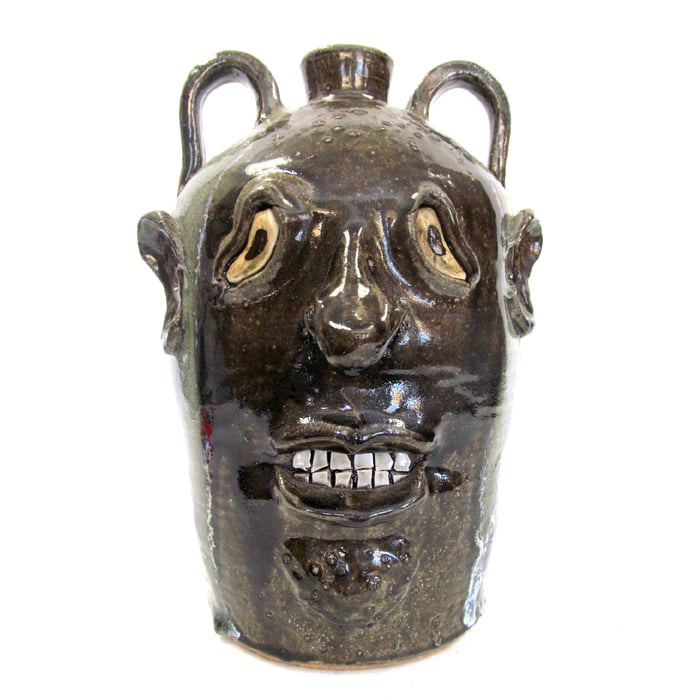