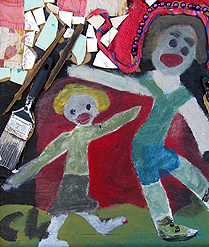 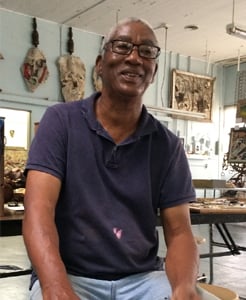 Charlie Lucas was born Oct 12, 1951, in Birmingham, AL and was raised in Elmore
County, north of Montgomery, Al.

As a young child, Lucas told his schoolteacher he wanted to become an artist.  Her reply was that art
was for white people. Charlie decided school was not for him and he dropped out in the 4th grade.

His great-grandfather, Cain Jackson, a blacksmith, introduced him to metalworking and allowed him to experiment with his tools.  Charlie, who loved to make things he called "toys" was intrigued.

Charlie worked odd jobs until a severe back injury in 1984 forced him to re-think the direction of his life.  He underwent successful back surgery and afterward, Lucas asked God to provide him with a talent no one else had. He believes God gave him the ability to return to the metalworking he remembered as a child and to become an artist.

From discarded scraps of metal, old car parts, and twisted wire, Lucas began fashioning sculptures inspired by family, animals, or social issues. He built his work around stories and searched for personal meaning in the assembled metal. Lucas added painting to his repertoire in the late '80s and later yet, he began combining painting and sculpture.

In the 1980’s Lucas was gaining recognition as an artist.  The attention of galleries, museums, and collectors followed. Frequently referred to as the “Tin Man,” he was included in the 1988 ground-breaking exhibition at the High Museum of Art in Atlanta, “Outside the Mainstream; Folk Art in Our Time.”

Lucas worked and lived in Pink Lily, Al with his wife, Annie, and his 6 children for many years. In 2004,  he purchased an old warehouse in Selma, AL where he could work and display his art.

The art of Charlie Lucas is included in the permanent collections of the High Museum of Art, the Birmingham Art Museum, and the Montgomery Art Museum. He is featured in “Souls Grown Deep, African-American Vernacular Art of the South,” by Paul and William Arnett.

Watch a Youtube video of Charlie by going to the link below;

Listen to a terrific interview with Charlie on NPR's All Things Considered.  Charlie talks about the art in his exhibition, "In the Belly of the Ship," at the Rosa Parks Museum, Montgomery, AL. 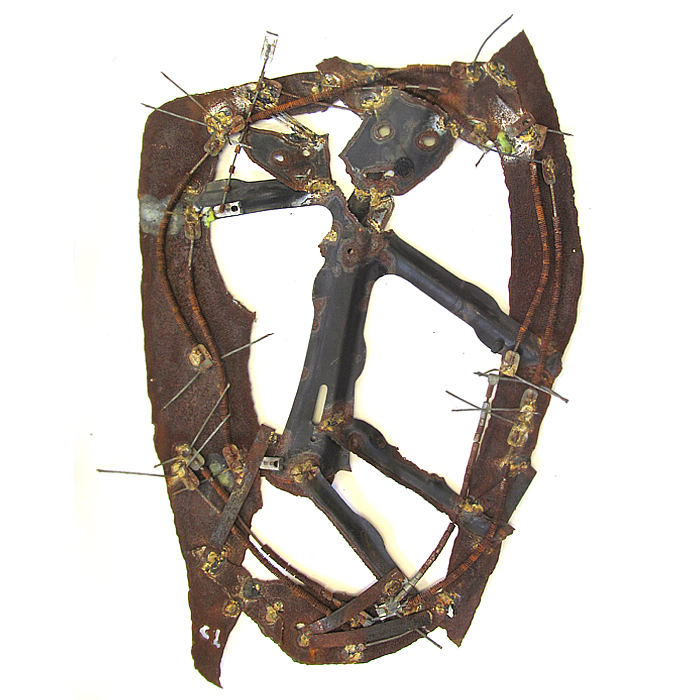 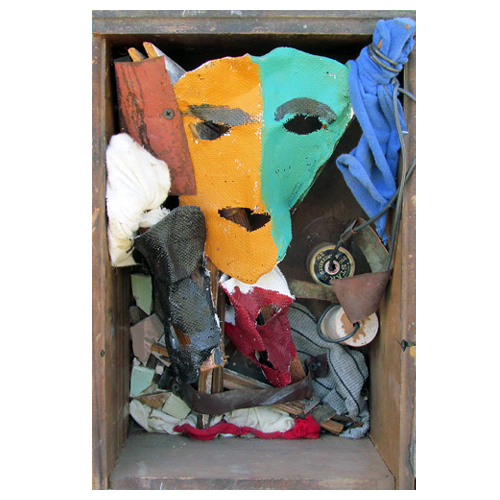 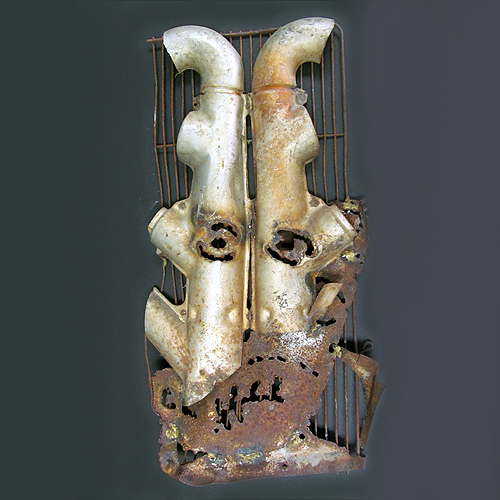 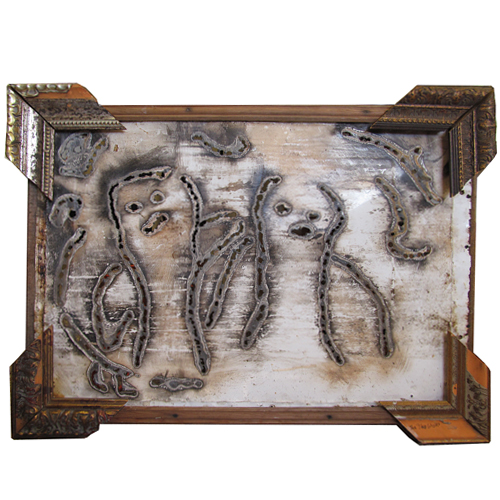 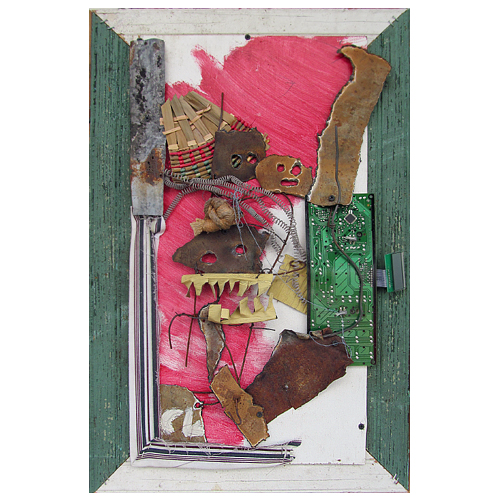 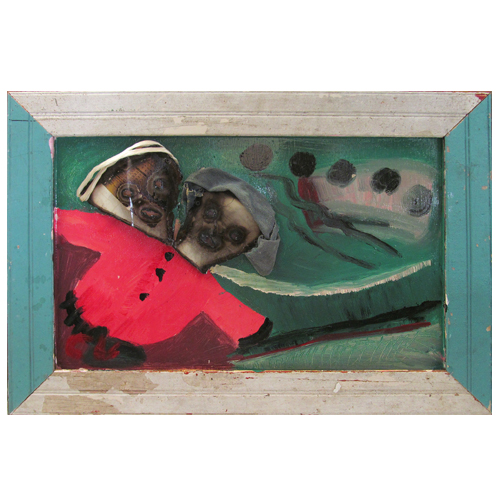