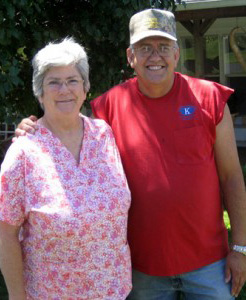 Lonnie Money attributes his ability to carve to his grandfather who was a wood carver in Switzerland before he immigrated to the United States in 1883. Lonnie and his wife Twyla were previously cattle ranchers in Kentucky and now work out of a milking barn they converted to a studio.  Lonnie carves animal designs inspired from life on their rural farm and Twyla completes the finished carvings with paint. The Moneys have become well known for their finely carved and whimsical depictions of both domestic and wild creatures.

The work of Lonnie and Twyla Money was included in the 1994 traveling exhibition, Generations of Kentucky, An Exhibition of Folk Art with Photographs by Guy Mendes, organized by the Kentucky Art and Craft Foundation in Louisville.  Their work is also included in the permanent collection of the Owensboro Museum of Fine Art in Owensboro, Kentucky. 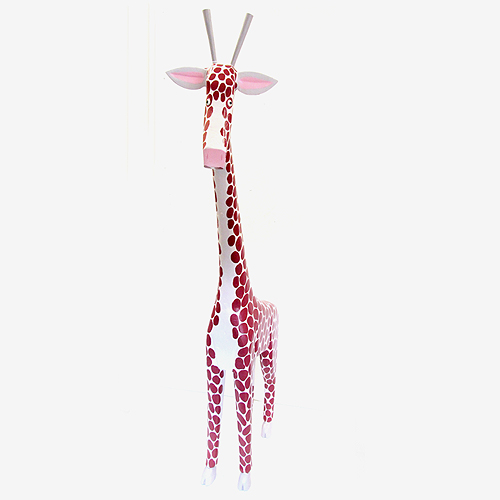 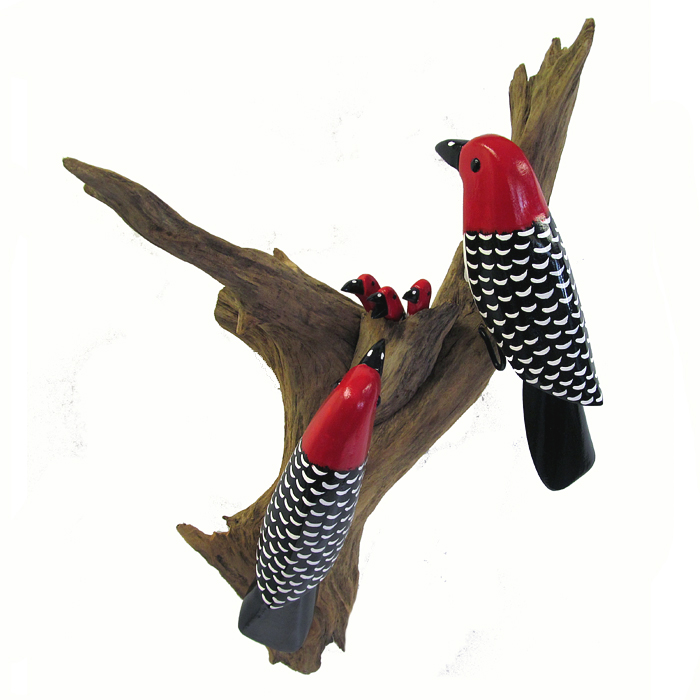 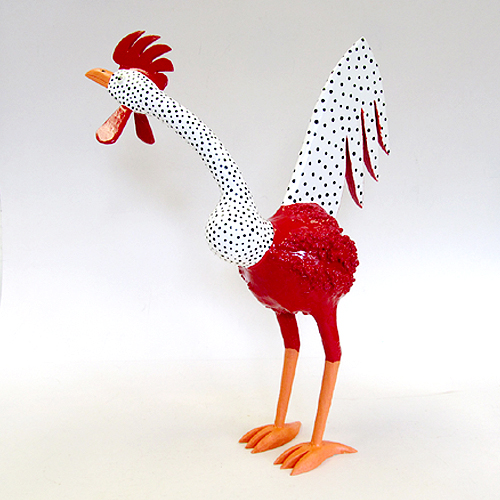