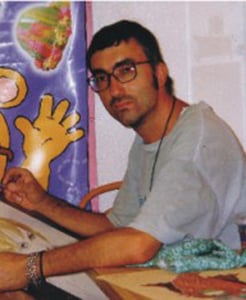 Nicolas started making art as an elementary student. He moved to the United States in the late 1980’s. Nicolas paints compulsively and has filled the home of his brother (who cares for him) with his recent works. Since he has been in the USA, Nicolas has created hundreds of paintings in various media. He works primarily with oil and acrylic paints on paper and canvas, but also produces many small works on paper with watercolors, pencils, pastels, and crayons.

Nicolas Matar is an imaginative and expressive artist in whatever medium he chooses, portraying quirky characters in vivid colors. His work can be found at several churches and the new public library in Clearwater, Florida. 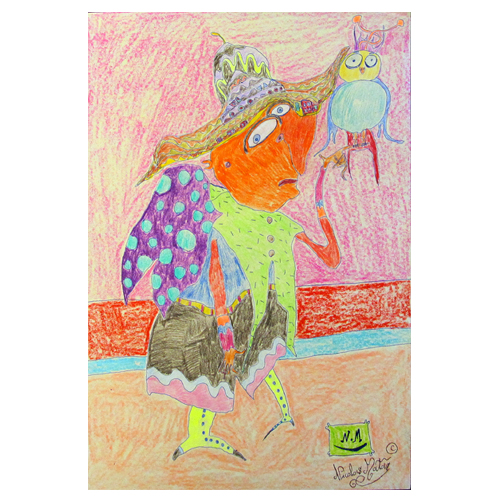 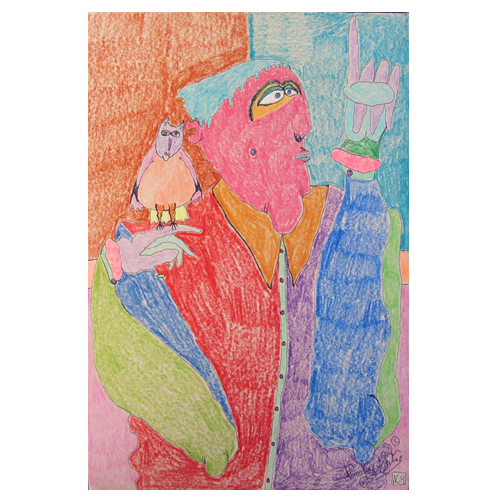 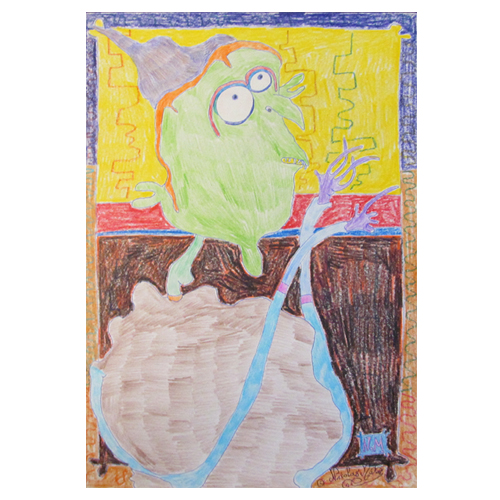 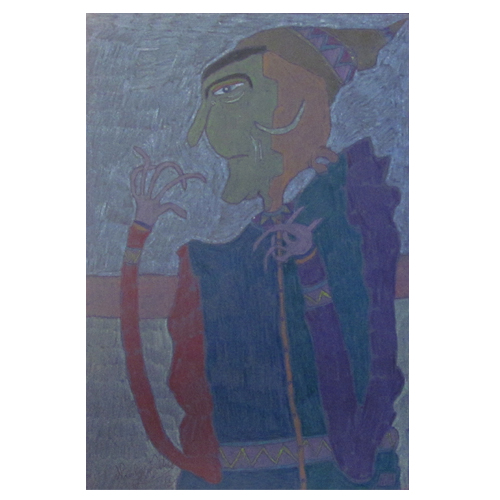 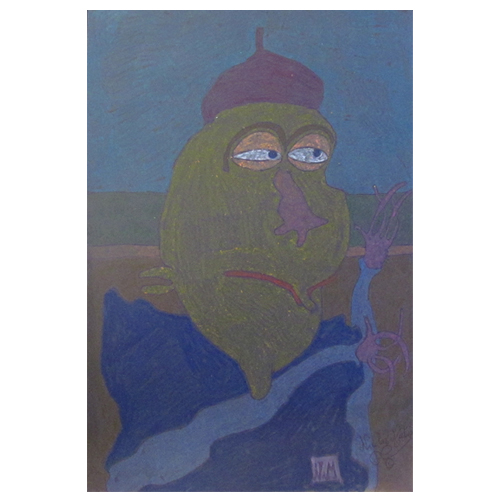