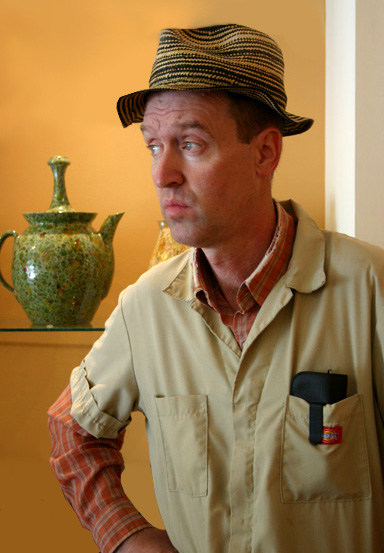 Roger Corn was born in Gainesville, GA in 1957.

Roger began making pottery in the late eighties. He first studied traditional techniques with Michael Crocker of Lula, Georgia and then spent four years apprenticing with Bobby Ferguson. Both men are well known Georgia folk potters. In June 1995 Roger began working full time on his own and continues to do so today.

Roger is well known for both his unusual glazes and the variety of shapes and types of vessels he creates. He often adds six or seven layers of glaze to achieve a spotted, mottled, multi-colored surface. He forms local, red Georgia clay into face jugs, face pitchers, spider pitchers, fish sculptures, teapots, jugs, and vases as well as works that hang on the wall. 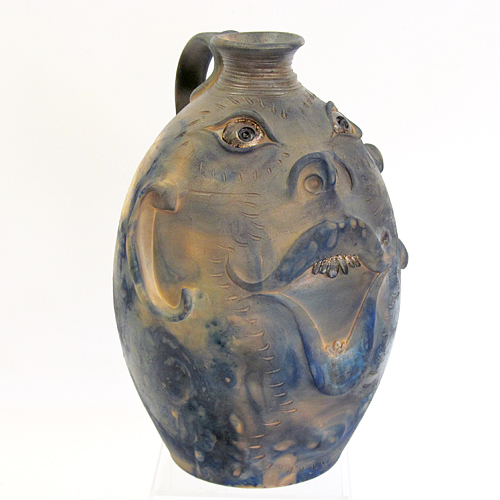 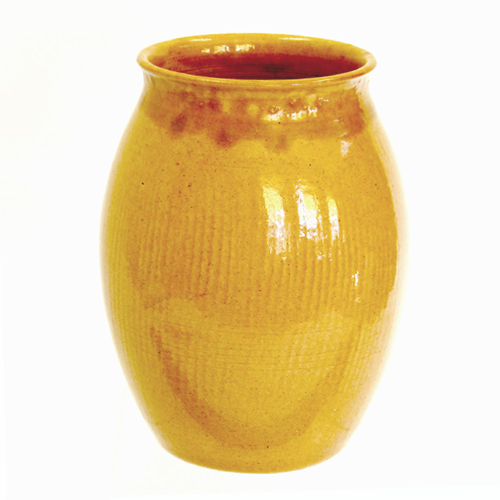 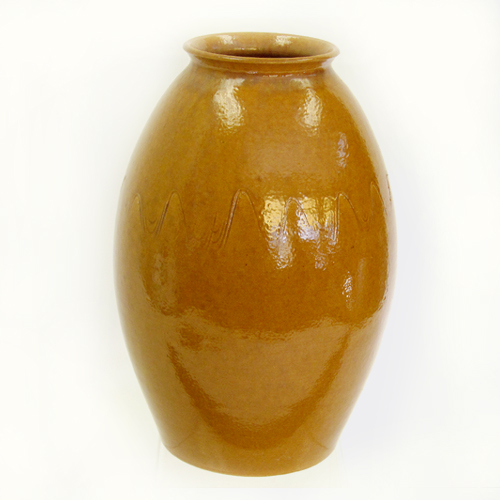 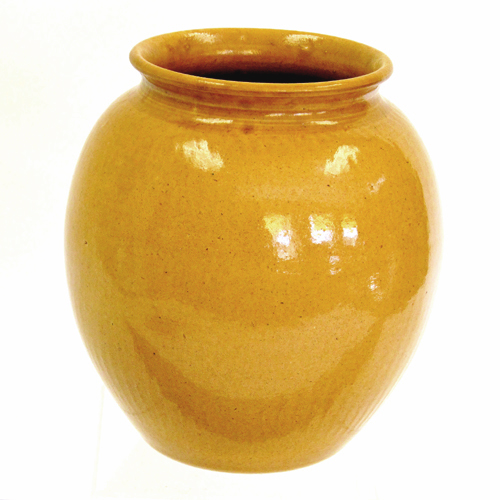 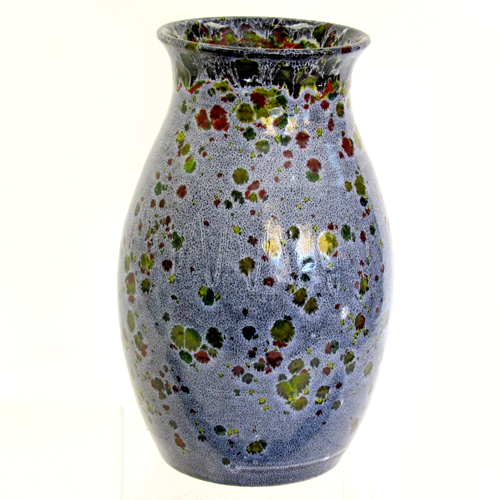 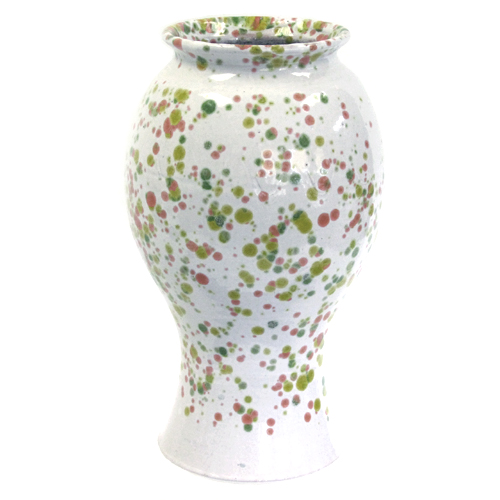 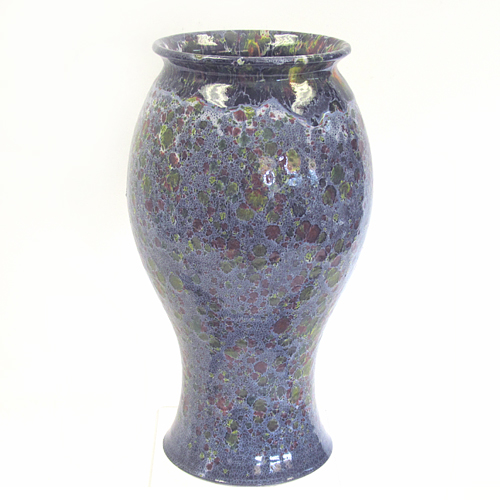 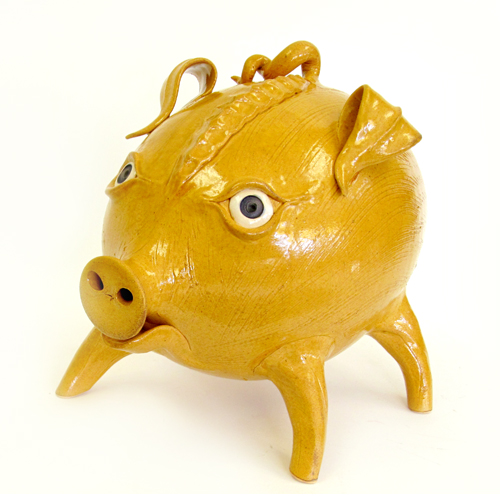 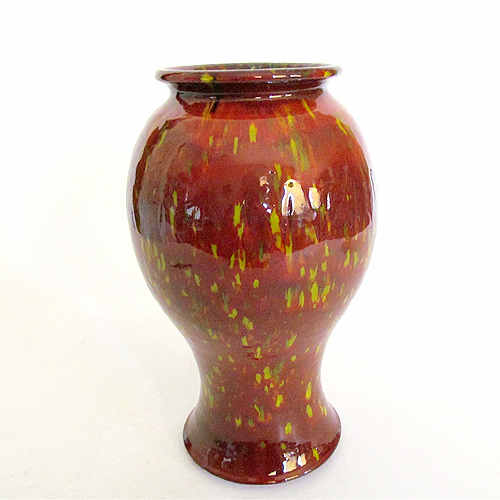