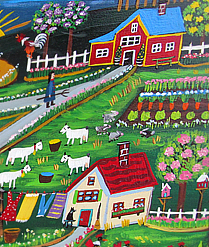 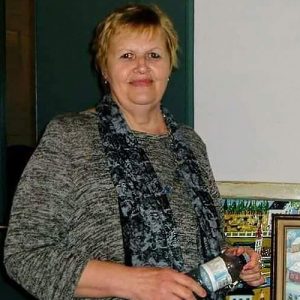 The daughter of a farmer, Ilona Fekete developed her love of traditional Hungarian crafts such as crocheting and fine needlepoint embroidery, which were passed down through the generations.  After coming to Canada at the age of 16, Ilona married and had 3 daughters. While raising a family, she also developed her love of painting. Now semi-retired, Ilona spends her time depicting naïve, everyday scenes from her past. With bold colors and whimsical simplicity, she paints rustic scenes which tell a story.

As a member of her local Arts Council, Ilona has received increased recognition in recent years.  She is represented by many galleries and her artwork has appeared in major motion pictures.  As a believer in giving back to others, she regularly donates her paintings to charitable organizations.

Currently, Ilona Fekete works from her home studio in Canada. 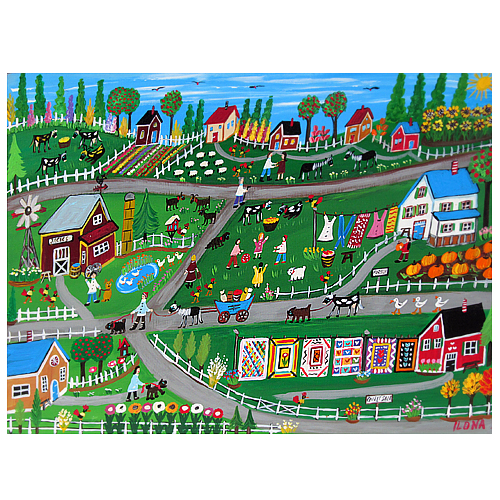 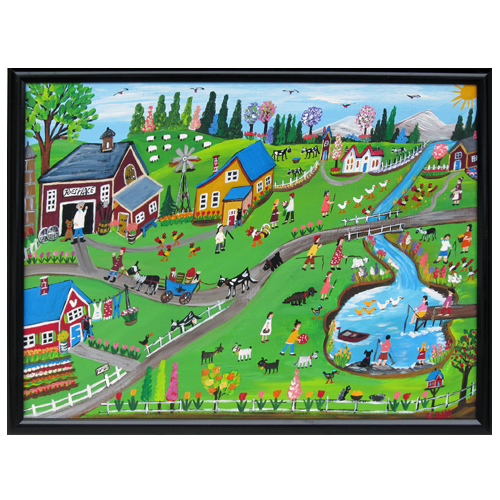 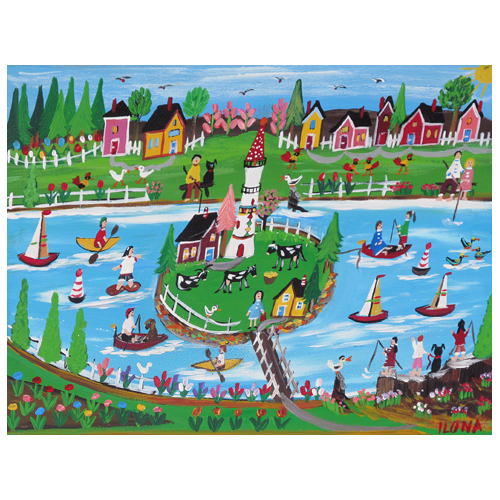