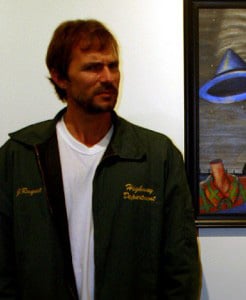 As a young boy, Jay Schuette would often ride his bike into the rural cornfields of Indiana. One day, he discovered an abandoned, run-down farmhouse which still contained some belongings of its former inhabitants. He says it was creepy and silent out there and it always stuck in his mind. In 1993, Jay began to paint the haunting, elongated figures he imagined from that Indiana farmhouse. On the surface, Jay is painting imaginary people, but underneath, his paintings reflect tiny vignettes from his sometimes frightening yet often humorous personal experiences.

Schuette has achieved remarkable artistic success in a short period of time. His work is included in many prestigious collections including the Mennello Museum of American Folk Art in Orlando, Florida. He has had two one-person exhibitions in New York City. 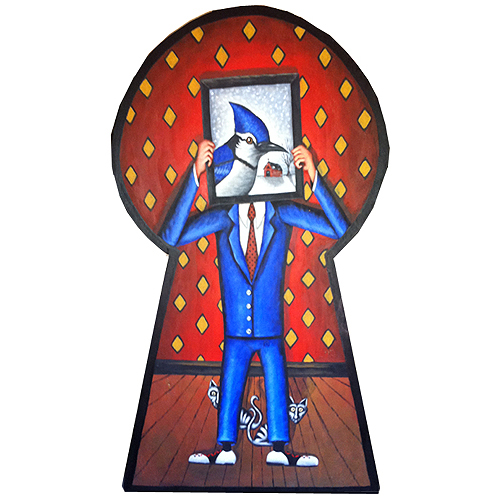 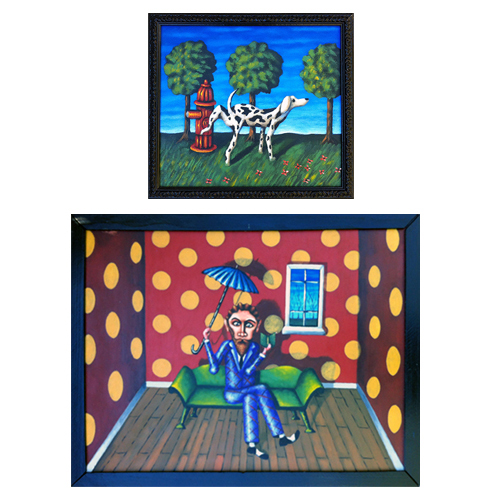 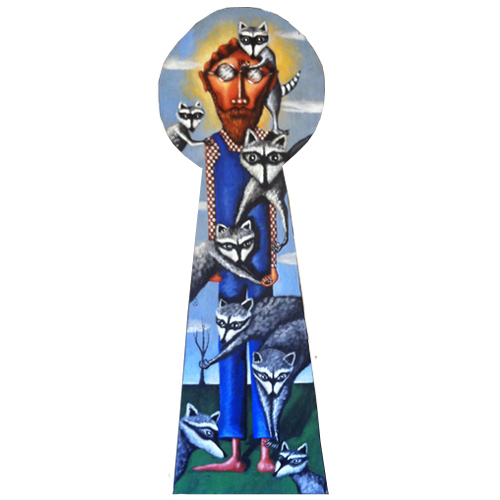 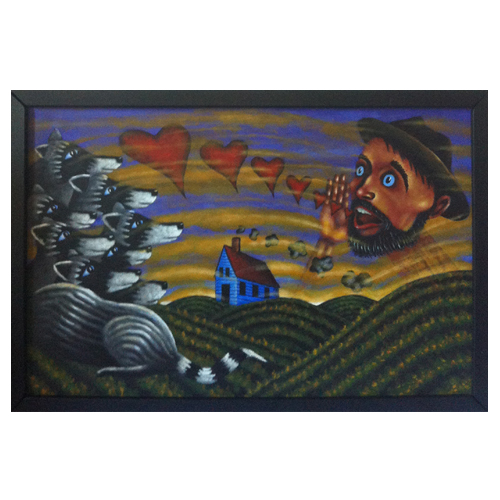 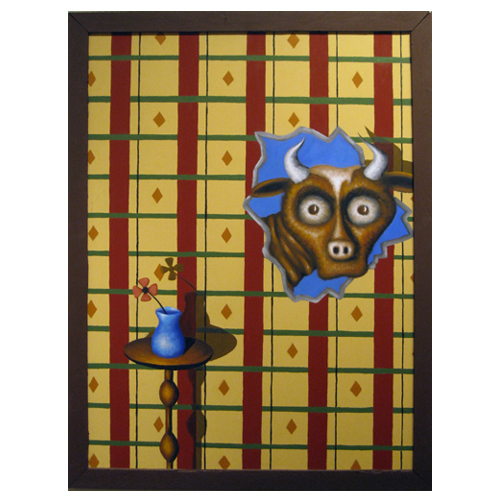 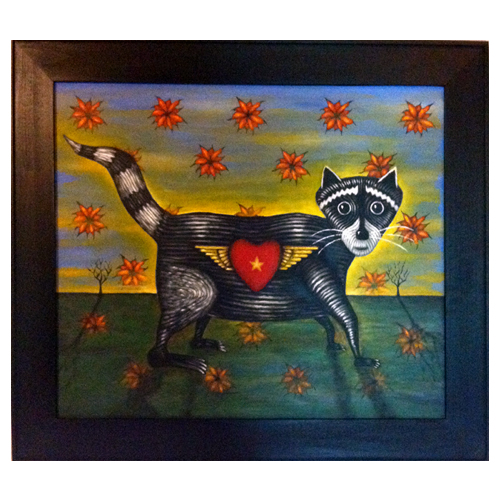 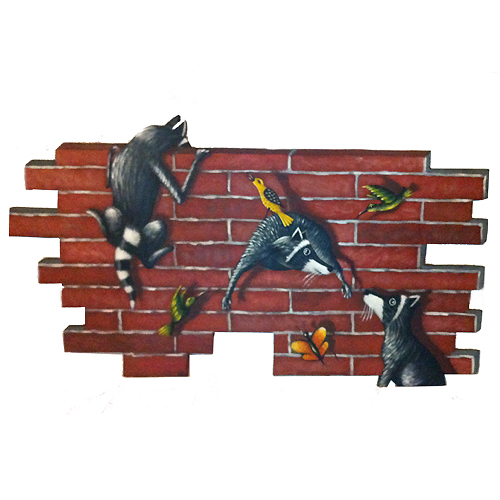 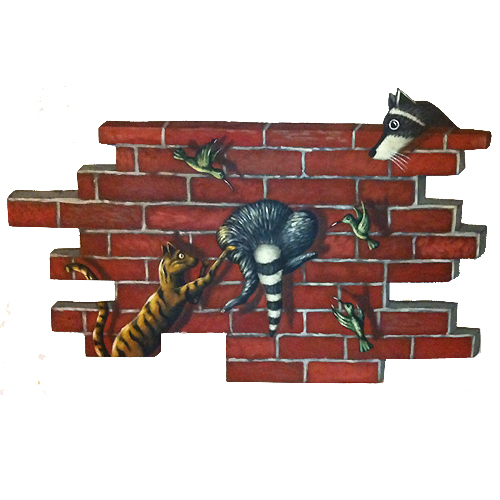 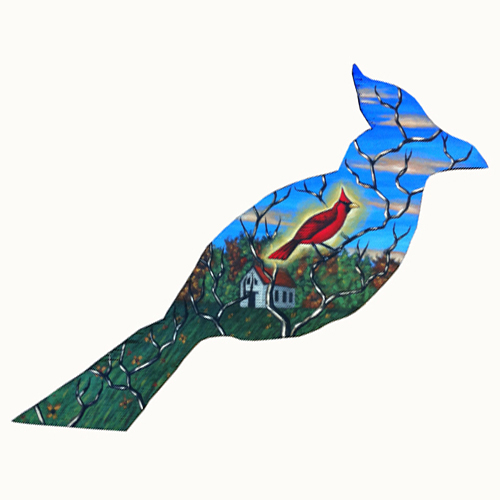 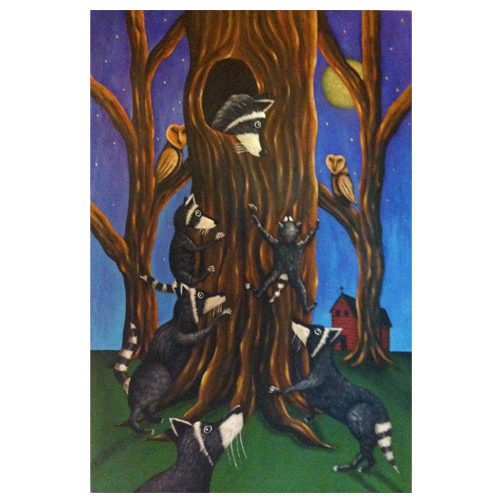 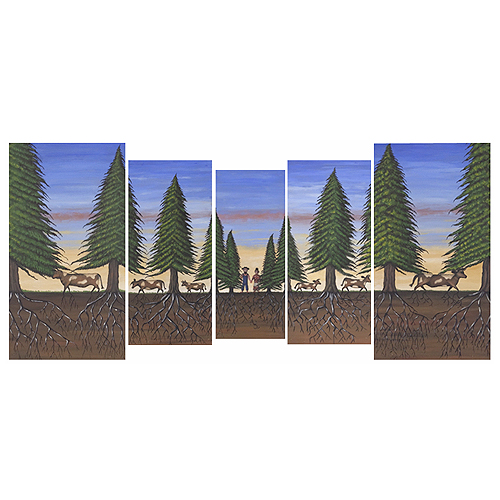 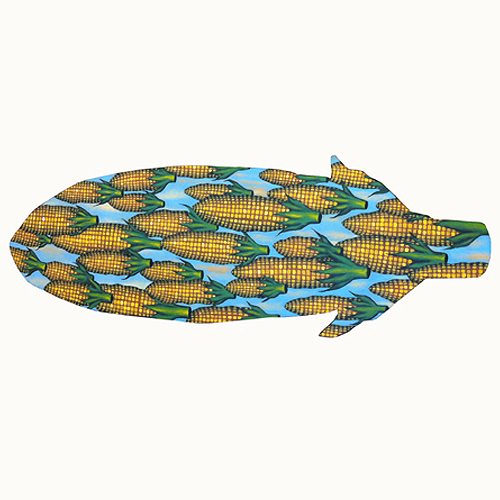 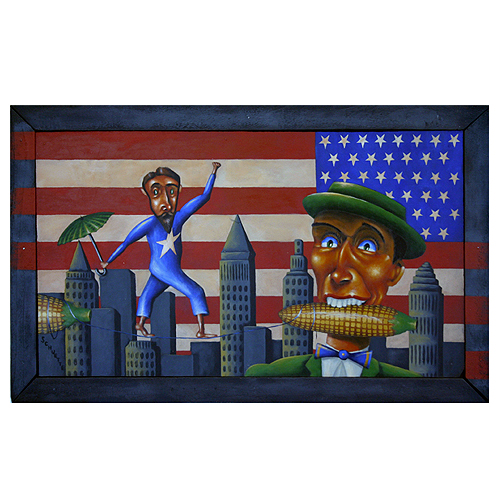 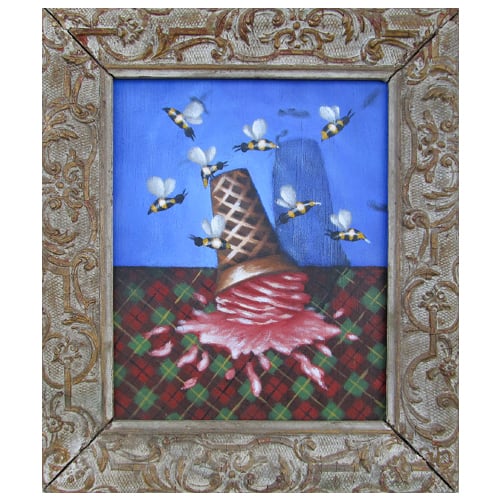