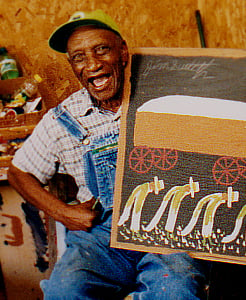 As a child, Jimmy Lee Sudduth spent many hours accompanying his mother, an herbal healer, through the woods as she gathered plants. To amuse himself one day he picked up some mud and painted a face on a tree. Three weeks later, he was amazed to find it still intact. Though today he has added acrylic paint to his paintings, Sudduth still uses mud mixed with sugar water to create his simple but endearing paintings of people and animals.

Sudduth’s work has been exhibited extensively by museums and galleries since 1970, when he was discovered by Jack Black, Director of the Fayette Art Museum. In 1976 he was included in The Smithsonian Institution’s “Bicentennial Festival of American Folk Life,” and two years later the Birmingham Museum of Art mounted an exhibition of his work. 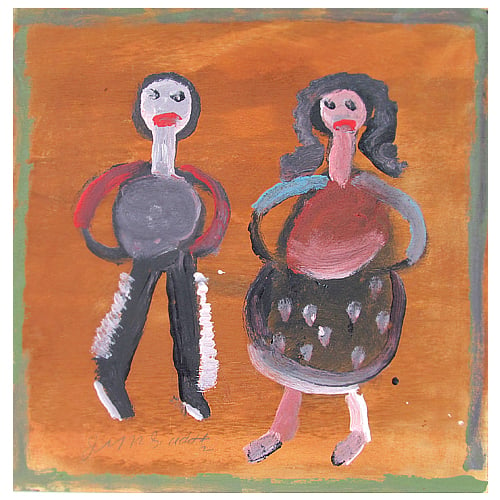 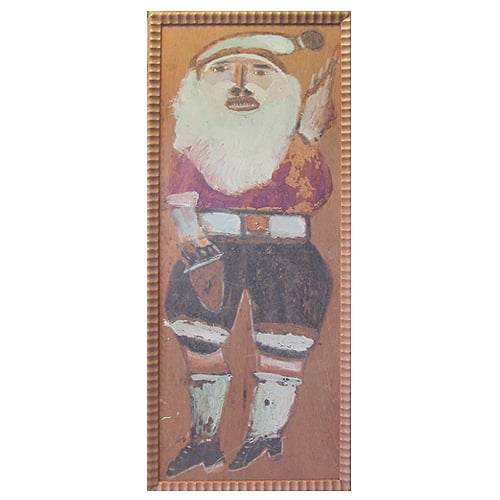 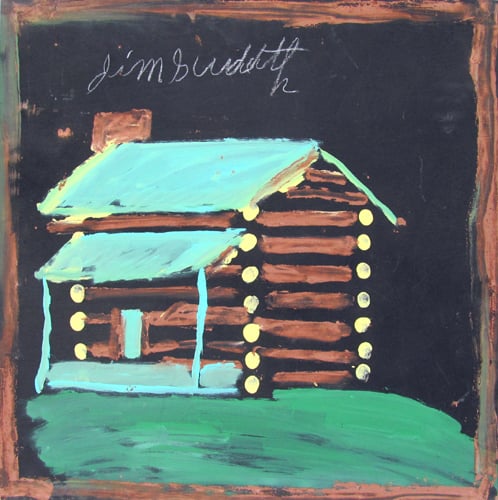