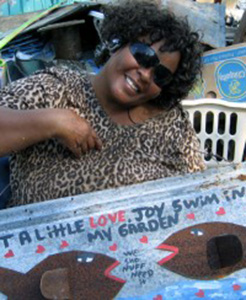 In February 1995, while grieving for her grandmother, aunt, and uncle, who were killed in a house fire, Mary had a vision in which a sweet voice directed her to “paint the door.” Since that time, Mary has painted compulsively. Upon the surfaces she paints, she also glues buttons, sticks, pebbles or broken pieces of glass, mirror or plates. To her, reassembling the broken pieces represents the process of mending. She sees herself as a missionary and the people who purchase her work as the deliverers.

Raw Vision Magazine published an article about Mary in the Winter 1999 issue. She is also included in the permanent collection of the Visionary Art Museum in Baltimore, Maryland, and The Museum of Fine Arts in St. Petersburg, Florida. In June of 2005, Mary was one of six featured artists in an exhibition at the Smithsonian Anacostia Museum and Center of African American History, "On Their Own: Selected Works by Self-Taught African American Artists." 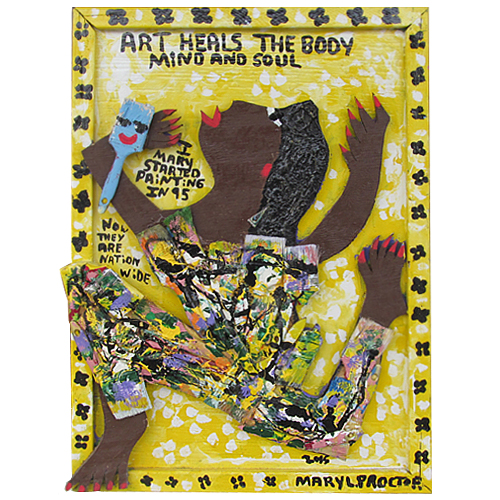 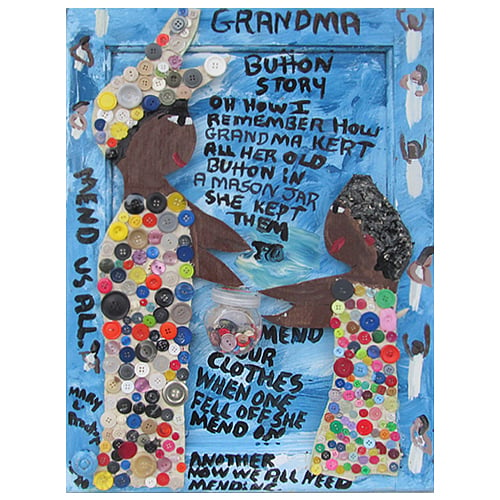 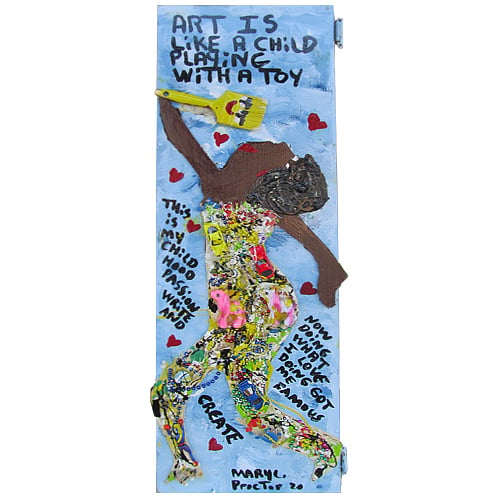 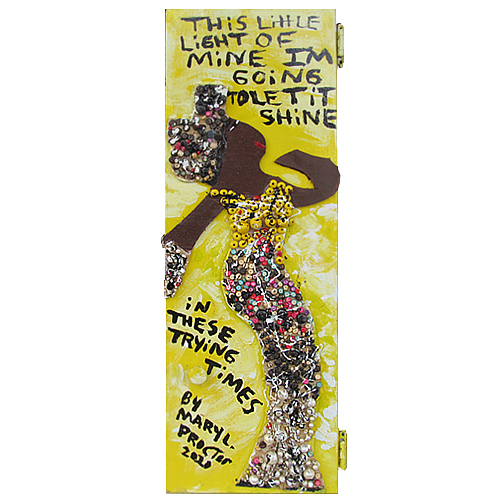 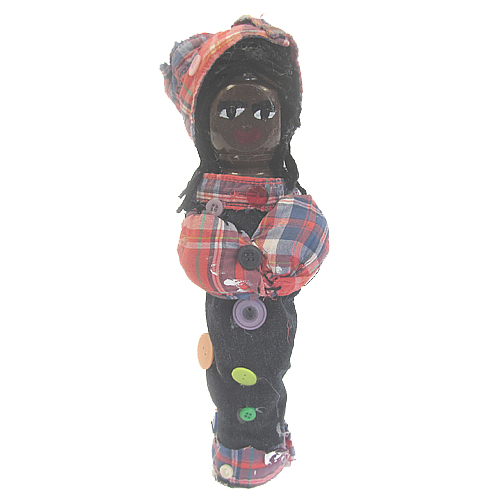 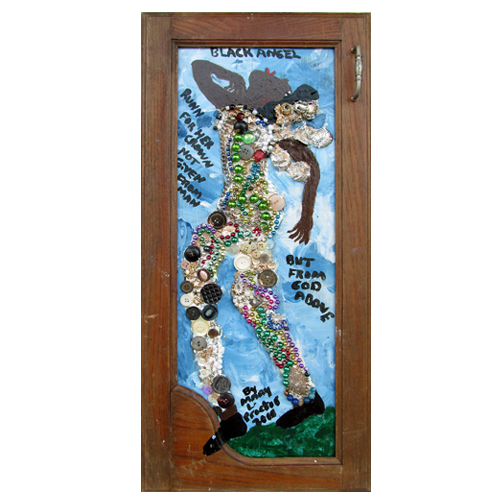 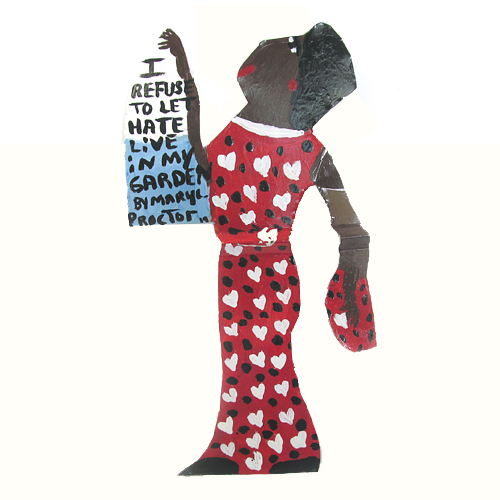 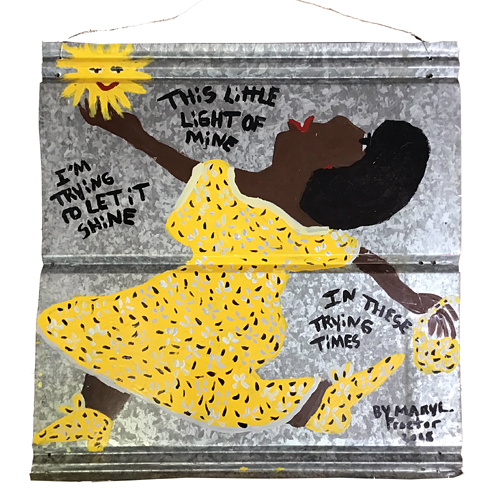 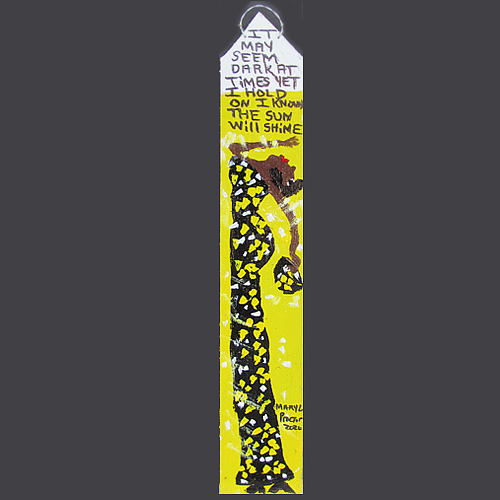 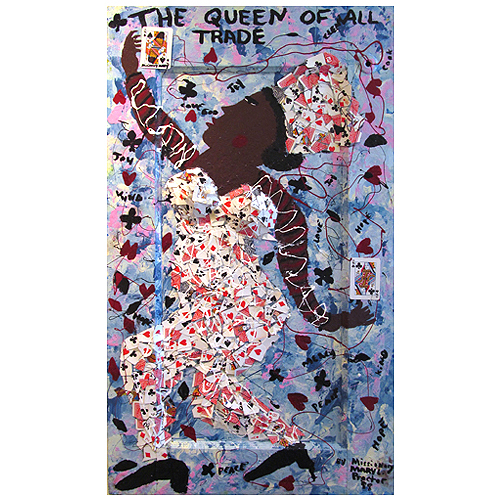 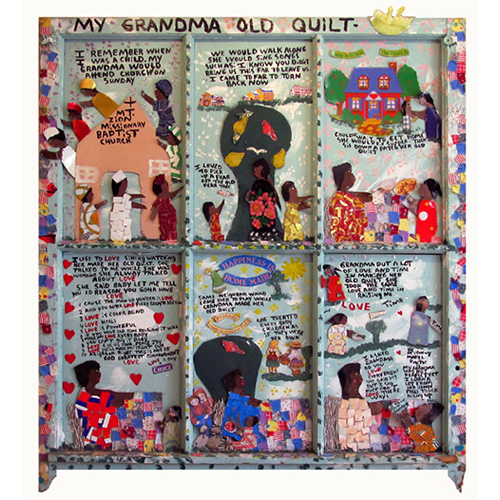 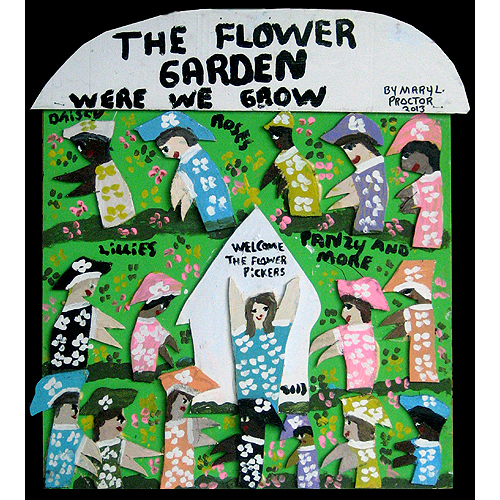 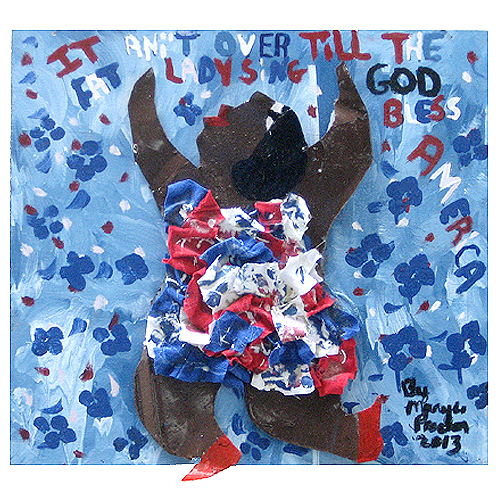 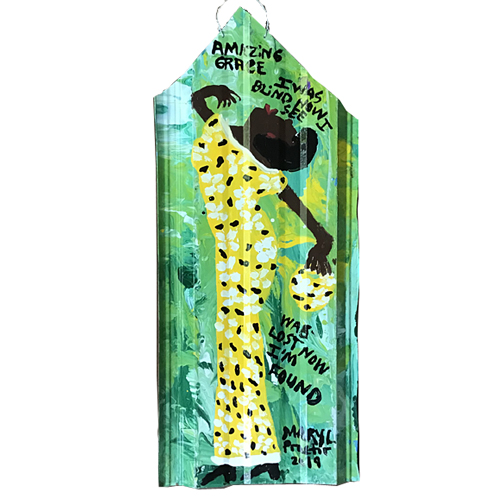 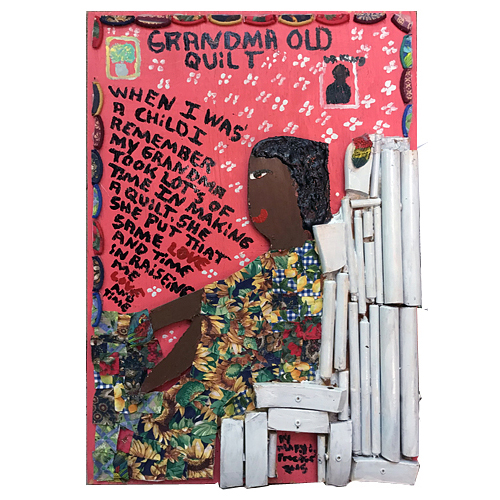