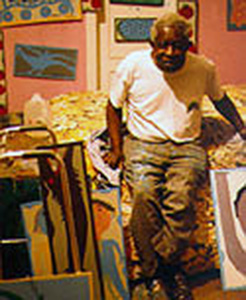 Mose Tolliver, one of twelve children born to a tenant farmer, grew up working on truck farms and only briefly attended school. In the 1960’s while working for a furniture store, a load of marble fell on him and crushed his legs. He was disabled and despondent until a former employer encouraged him to paint. Tolliver became an exceedingly prolific artist whose fantasy images are often self-portraits, birds or flowers, and are sometimes sexual portrayals of women.

Tolliver is one of the best known self-taught artists. His work has been exhibited extensively and in 1982 he was included in “Black Folk Art in America, 1930 – 1980,” which opened at the Corcoran Gallery of Art in Washington, D.C. 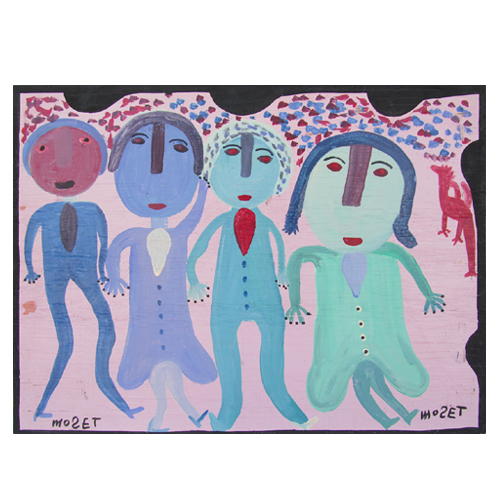 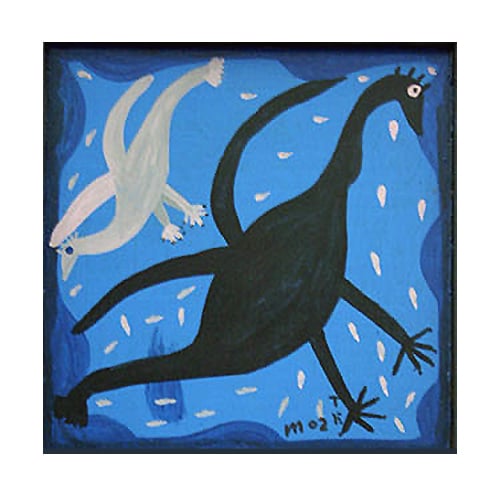 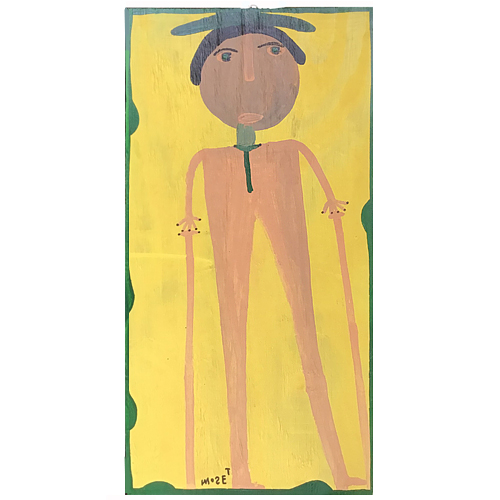 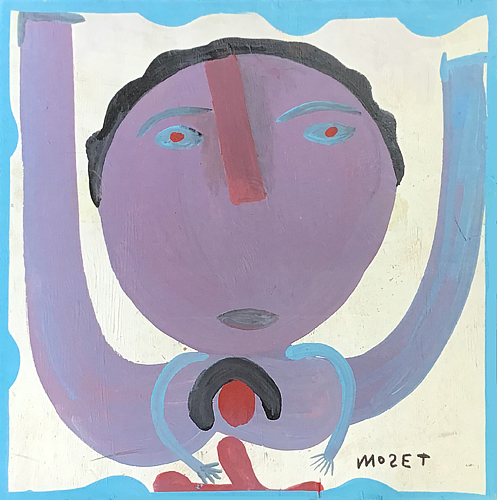 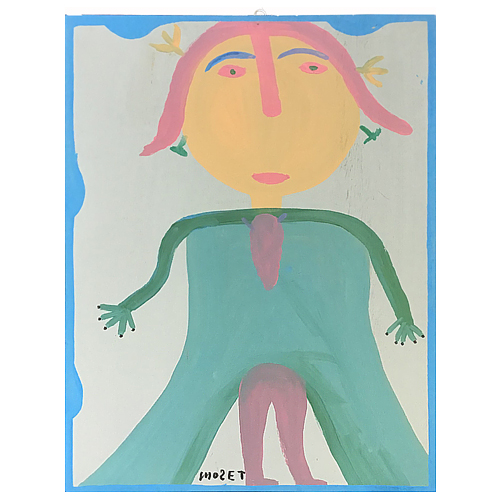