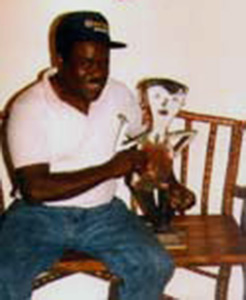 Derek Webster was born April 26, 1934, in The Republic of Honduras and passed away in December 2009.

In 1964 Derek Webster moved to the United States from Belize. He settled in Chicago and after years of working as a night janitor, he eventually bought a house. In order to distinguish it from the other duplicate houses in the neighborhood, he began building a fence of colorful figures reminiscent of South American Carnival dancers.  They were made of wood and found objects. His janitorial job at a hospital provided a source of bright objects such as bottles and caps, and the driftwood he needed came from the shores of Lake Michigan where Webster loved to fish. From embellishing his fence, he evolved into making individual figures often inspired by his memories of Belize.

Webster is well known in the Midwest. In 1989 he was included in the prestigious traveling exhibition “Black Art – Ancestral Legacy: The African Impulse in African American Art,” which originated at the Dallas Museum of Art. 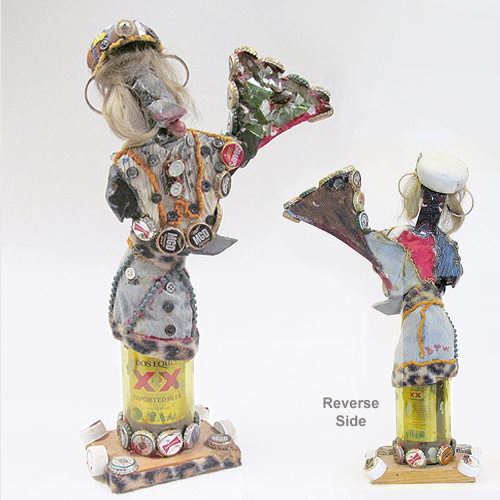 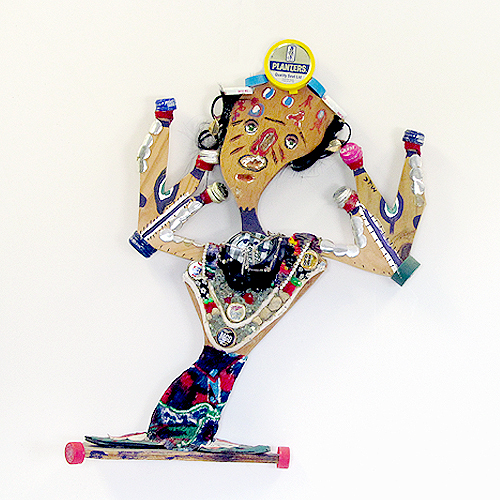 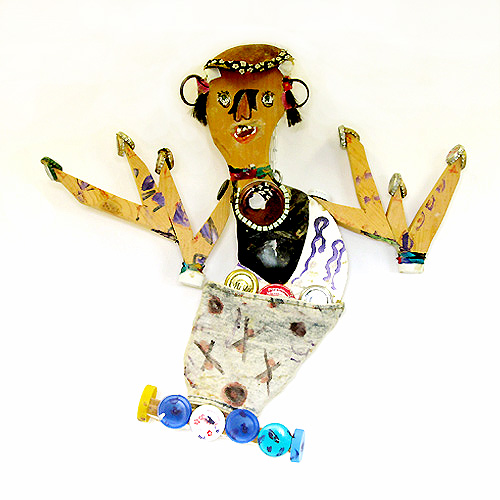 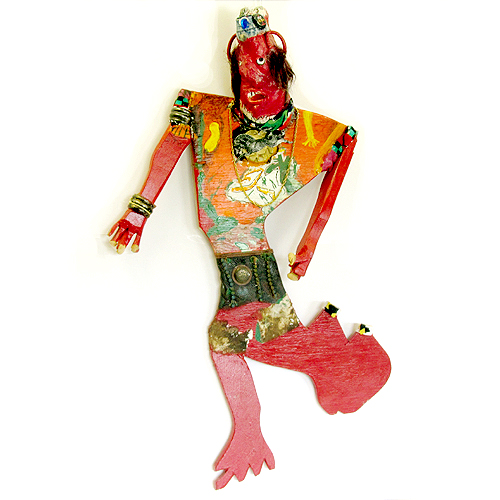 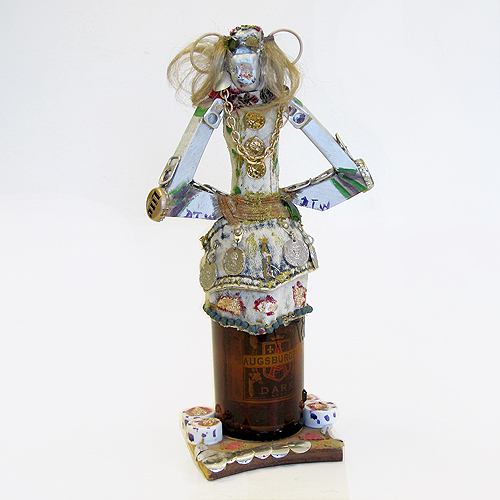 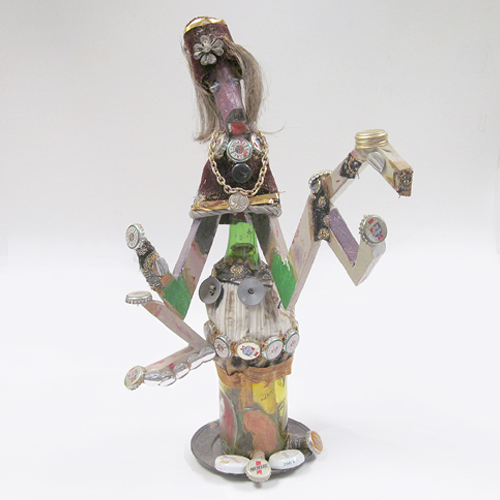 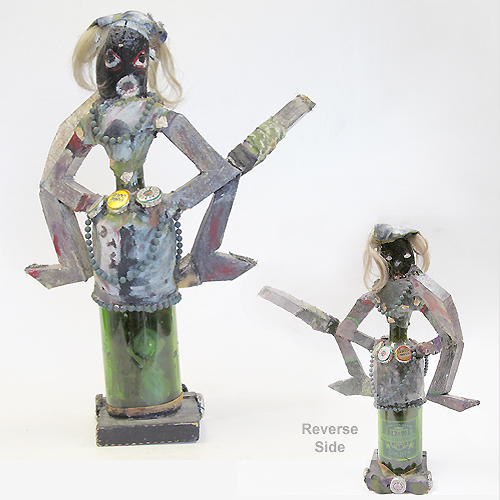