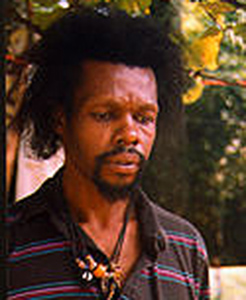 Lonnie Holley was taken from his mother when he was four years old and was later sold to a bootlegger for a pint of whiskey. Years of abuse and a detention home followed, until, at the age of fourteen, Holley’s maternal grandmother brought him back to Birmingham. His life remained unsettled until a house fire killed his sister’s children. Unable to afford grave markers, Holley collected sandstone pieces, a by-product of the steel industry, from which he carved headstones. Soon he was carving more sandstone and his life as an artist had begun. Holley’s work often revolves around children and family. It is important to him for people to know his mind as well as appreciate his art.

Holley was discovered by Richard Murray, director of the Birmingham Museum of Art. Murray was responsible for Holley’s inclusion, in 1981, in the Smithsonian Museum’s traveling exhibition, “More Than Land and Sky.“ 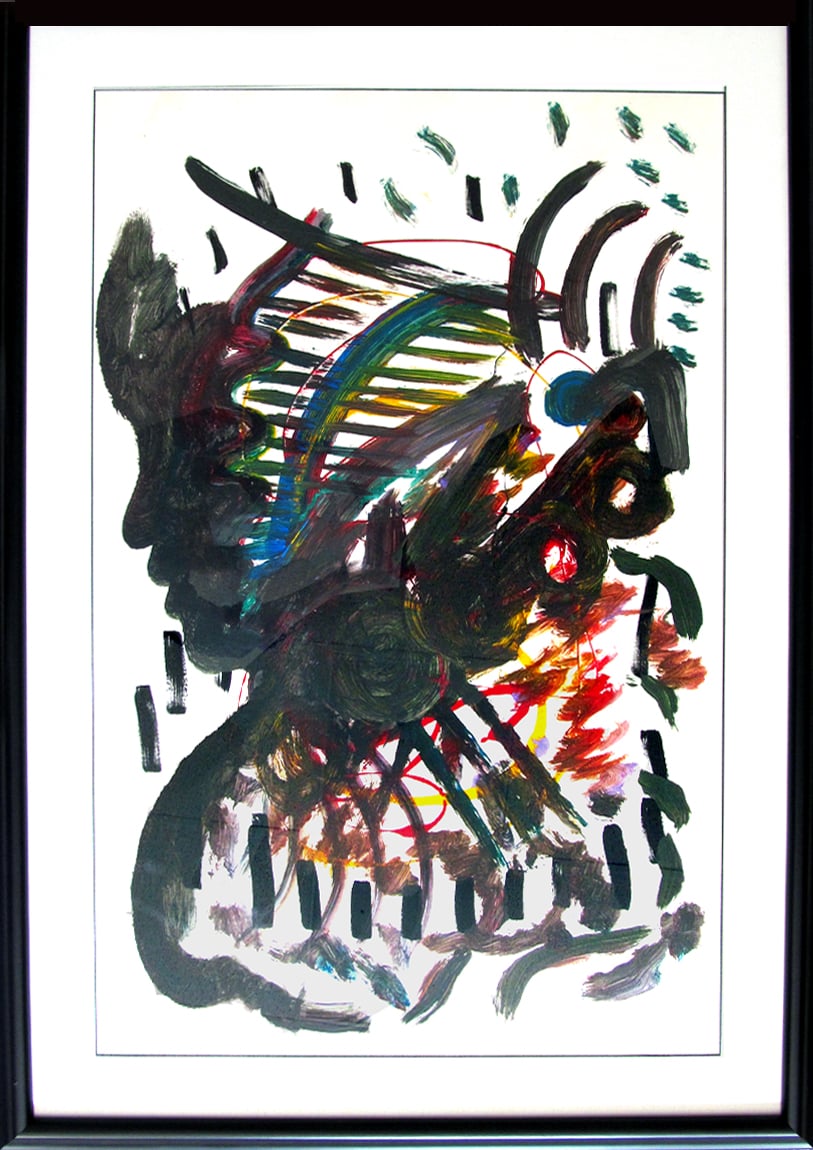